Al Jazeera presenter says Trump ‘may have kicked off World 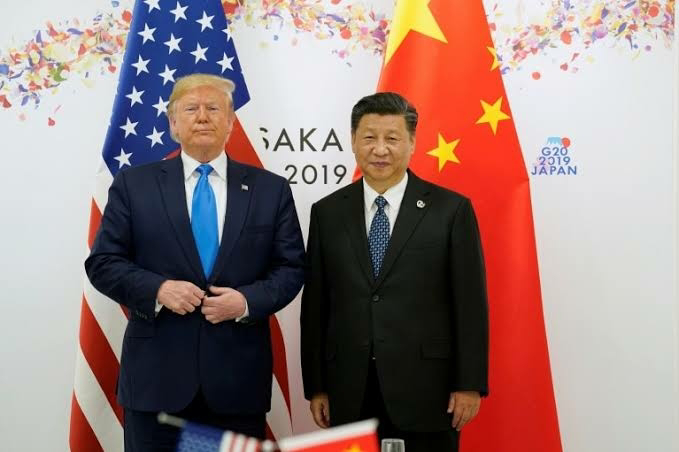 An Al Jazeera presenter said that President Trump may have triggered a third world war by issuing the drone strike that killed Iranian Gen. Qassem Soleimani.

Mehdi Hasan, who is British but based in Washington, D.C., wrote in the Intercept warning that Trump “may have kicked off World War III" by ordering the drone strike on Soleimani following weeks of escalating tensions following the death of an American contractor and an attack on the U.S. Embassy in Iraq.

Hasan, 41, described how Trump struggled to explain who Gen. Soleimani was during a 2015 interview with Hugh Hewitt and argued that Trump did not understand the decision he made when he ordered the strike: “Candidate Trump confused the Quds Force, an elite Iranian military unit then led by high-profile Maj. Gen. Qassim Soleimani, with the Kurds, a high-profile ethnic group in the Middle East. Now fast forward four years and four months to yesterday, when President Trump ordered the assassination of Soleimani from his golf course.”

He added: “This is a column that allows me to express my ongoing astonishment that Donald Trump is president of the United States; my ongoing bewilderment with a world in which an unhinged, know-nothing former reality TV star and property developer, with zero background in foreign affairs or national security, may have just kicked off World War III.”

Al Jazeera is a state-funded publication of Qatar. The Qatari government and Iran have a close relationship, though there have been tensions between the two nations.

The Trump administration has argued that the decision to kill Soleimani was directly tied to “imminent threats” against the U.S. in the region. Iran’s supreme leader responded to Soleimani’s death, saying, “With his departure and with God's power, his work and path will not cease, and severe revenge awaits those criminals who have tainted their filthy hands with his blood and the blood of the other martyrs of last night's incident.”