America Is Safer When Trump Alone Can't Start a War 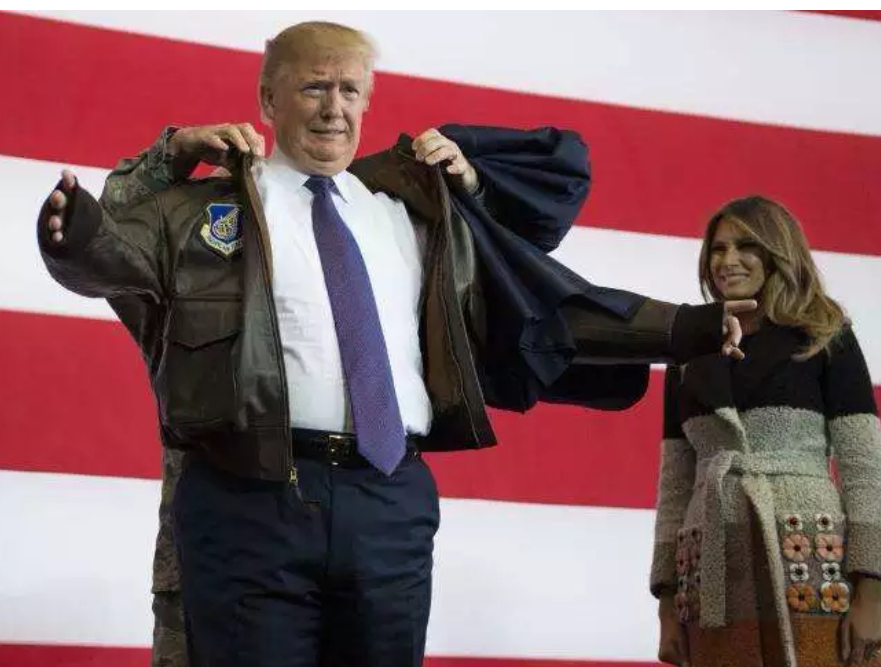 Is Congress rediscovering its role in shaping — or constraining — the use of American military force? The House has now passed, and the Senate seems likely to pass, a resolution prohibiting the president from taking action against Iran without explicit congressional authorization, except in the case of imminent threats. This resolution is, in a narrow sense, a response to the Donald Trump administration’s decision to kill the Iranian military commander Qassem Soleimani without meaningfully consulting Congress in advance. Yet it also reveals that the U.S. may be reaching an inflection point in its post-9/11 approach to the use of force.

It is worth remembering how we got here. After the terrorist attacks of Sept. 11, 2001, Congress gave President George W. Bush significant, but hardly unlimited, leeway in responding. Legislators rejected a White House proposal that would have authorized Bush to take action to prevent any suspected terrorist attacks — by any group — against the U.S. They instead focused the legislation on those organizations and state sponsors that had played a role in 9/11. This 2001 Authorization for the Use of Military Force was then complemented by a 2002 measure that covered operations to disarm and ultimately overthrow Saddam Hussein in Iraq.

Supporters of the 2001 legislation — which passed overwhelmingly — could not have expected that it would be used, two decades later, to justify military operations across large swaths of Africa and the Middle East. After 9/11, however, the relatively long leash Congress had given the president grew ever longer, for geopolitical and political reasons.

The geopolitical reason was that the threat proved quite geographically diffuse. U.S. intervention in Afghanistan pummeled al-Qaeda, causing its fighters to flee to Pakistan, Yemen and other points. The U.S. presence in Iraq became a magnet for aspiring terrorists, many of whom allied themselves to al-Qaeda’s Iraqi affiliate. By 2009, the Yemeni branch of al-Qaeda was attempting attacks within the U.S. The 2001 authorization thus became the legal framework for expanding efforts to suppress an expanding threat. This process reached its logical, if somewhat bizarre, conclusion in 2014, when the administration of President Barack Obama used the 2001 and 2002 authorizations as justification for striking the Islamic State — a group that was by then a sworn enemy of al-Qaeda.

The political reason was that the incentives for Congress to take a stand on war powers issues declined over time. Senators and representatives who had seen their votes on the Iraq War held against them had little appetite for another potentially controversial measure. The persistent threat of terrorism meant that anything seen as tying the hands of the commander in chief could prove politically costly. Those in Congress who did want to amend the 2001 authorization were divided between those who wanted more restrictions and those who wanted fewer.

As a result, repeated efforts to replace the 2001 authorization with more narrowly tailored alternatives have gone nowhere. And war-making power has steadily migrated from the legislative branch to the executive — part of an even longer trend, reaching back to the early Cold War, of Congress becoming increasingly deferential on such matters to the presidency.

Yet the post-9/11 framework is being tested today, for two reasons. The first is growing discomfort with the so-called forever wars. The most recent effort to overhaul the 2001 authorization — launched in the Senate in 2018 by Bob Corker, a now-retired Republican from Tennessee, and Tim Kaine, a Virginia Democrat — followed the killing of four U.S. servicemen in Niger the previous year, in a firefight against an Islamic State offshoot. The fact that the U.S. military was in deadly combat in West Africa was apparently a surprise to even generally hawkish senators, and invited criticism of a seemingly boundless war on terrorism.

The second reason is growing doubt in the judgment and good faith of the executive branch. If Obama was willing to wage war without Congress’s authorization — as he did in Libya in 2011 — Trump has proved far more contemptuous of its prerogatives. His administration has been strikingly inept at explaining the legal rationale for killing Soleimani, offering several, and sometimes conflicting, answers to that question. Trump himself claimed — falsely, it appears — that attacks on four U.S. embassies were imminent, and then made matters worse by stating that the precise legal rationale “doesn’t really matter.” And when administration officials belatedly briefed Congress on the strikes, they reportedly refused to acknowledge any limitations of executive authority to initiate hostilities against Iran.

One can plausibly argue that the 2001 authorization has little to do with the Soleimani strike. For one thing, Iran’s ties to al-Qaeda have always been a matter of dispute. For another, if Soleimani was planning attacks on Americans — even if those attacks were not imminent — then Trump could justify the strike based on his inherent constitutional authority as commander in chief. Yet the debate about Soleimani is playing out against larger questions about Congress’s role in use-of-force decisions. And there is no better way for a president to make Congress relevant to the war powers debate than by signaling that he considers that Congress to be irrelevant.

This is especially the case because the Soleimani strike has also elicited concerns about the president’s judgment. The Soleimani strike was a gamble that may pay off. But the subsequent congressional pushback has revealed an aversion to the idea that Trump could carry out a strike that brought the U.S. to the brink of war against another country without so much as giving the bipartisan congressional leadership a heads-up.

We don’t yet know where all this is going. The president can veto any legislation pertaining to Iran, and there is not yet any credible alternative legislation to replace the measure passed in 2001. Several presidential candidates have indicated that they favor rolling back that authorization, although presidents — once elected — tend to defend the powers they possess. Yet one way or another, it seems likely that the debate over post-9/11 war powers will intensify.

That debate should be seen as healthy, even by those who favor the assertive use of American power against terrorist groups and their state sponsors. The U.S. needs constitutional balance in deciding when and where to use force in a war on terror that won’t end anytime soon. That balance will be even more essential in considering the larger uses of force that may become necessary if the U.S.-Iran confrontation escalates.

Contrary to what Trump’s representatives have reportedly said, involving Congress in those debates can actually strengthen the U.S. position by making the threat to use force more credible. This is what President Dwight Eisenhower understood when he secured Congressional backing to use force in defense of Taiwan and its offshore islands during the 1950s, amid recurring crises with Mao Zedong’s Communist Chinese regime. Trump isn’t the first president to want a lot of leeway on military matters. But presidents often discover, when things get hairy, that it is better to have the Congress at one’s side.