Florida's swing voters shrug off Trump impeachment: 'I'm not driven by it' 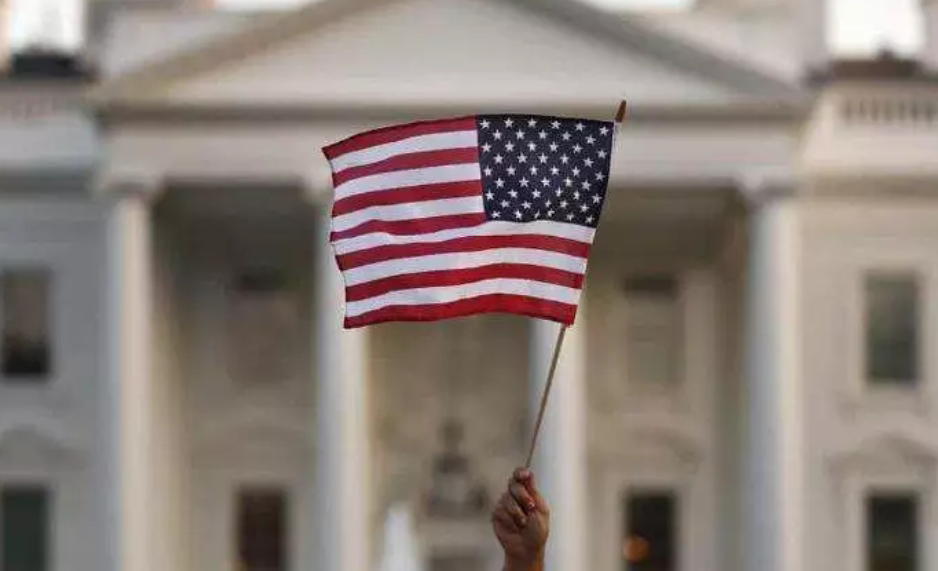 In Florida’s renowned I-4 corridor, as everywhere else across the country, the all-consuming spectacle of Donald Trump’s impeachment trial is playing out on every television station, on radio and online.

But in this place where millions of swing voters provide one of the nation’s most authentic barometers of any White House hopeful’s political standing, there is evidence that the impeachment proceedings are not resonating with the electorate in a way both sides might have hoped.

A Guardian study of a cross-section of central Florida voters – Democratic and Republican; retired and working; white, black and Hispanic; US-born and immigrant – revealed attitudes ranging mostly from indifference to moderate engagement. That matters here: the I-4 corridor is the “swing state within a swing state” and where the battle for Florida will be fought in 2020’s election.

Even among those residents who say they are following developments closely, many believe the outcome is a foregone conclusion, or that the partisan and rancorous nature of events in the US Senate will switch people off to the significance of the occasion.

“I’m following it to a certain extent, I’d say it’s important but I’m certainly not overwhelmed by it, I’m not driven by it,” said Mike Banks, 52, a property manager from Orlando, which sits in the middle of the corridor which tracks the 132-mile east-west interstate 4 from Daytona Beach to St Petersburg.

Banks, who says he is an independent voter, backed Trump in the 2016 election, but is undecided who to vote for in November. His choice, he insists, won’t be influenced by the impeachment trial.

“At first I liked Trump because of the business thing, but I keep everything open, you know?” he said. “I won’t vote for a Democrat because I’m black, I wouldn’t vote for Trump because people hate him. Whoever goes up against Trump, we’ll see.”

Mark Kramer, a 41-year-old consulting engineer from Orlando, believes the trial is “a black eye” for the US.

“Regardless of political views, we’ve consumed far too many taxpayer resources on these proceedings and speaking as someone who was privy to the Clinton proceedings back in the 90s, we can’t be so partisan that we just wait for a moment to strike, on both sides of the aisle,” he said.

“Fortunately or unfortunately, it’s a foregone conclusion how the outcome will be. In the Senate, just as in the Clinton years, it will not go forward, and as a political tactic I think this is actually going to give more rise to Trump nation either as almost martyrdom or as a victor.”

Such voices from the corridor have been prominent in every presidential election of modern times. While Florida’s northern counties are staunchly Republican, and Democrats rely on solid support from the heavily populated metropolitan counties of the south-east, it is the 6 million swing voters of the state’s central belt who determine the destination of Florida’s 29 electoral college votes.

For half a century, Florida has backed every election winner except Bill Clinton in 1992, and in 2016 Trump won the state from Hillary Clinton by fewer than 113,000 from 9.4m cast.

“The state barely was Republican in the last election and it’s a huge prize,” said Jim Yarbrough, 73, from Winter Park.

“The people on both sides of the fence will show up at the polls in November and this referendum, the impeachment referendum, will be settled once and for all then. [The impeachment trial] will absolutely have an impact in the context of turnout. The liberal base and the conservative base are very invested in this coming election and they will show up.”

Jared Witt, a craft brewery manager from Baldwin Park, explains the perceived lack of interest in impeachment because “it’s not going to go anywhere.”

“Are people not excited about it because they know it’s going to get shut down in the Senate? Impeachment is a theoretical, like, that’s great, that there was a sentiment in the House that went that direction, but functionally it doesn’t mean anything,” he said.

“The people who are pro-Trump have doubled down every step along the way where he’s done something you would think would shoot him in the foot. He’s [like] a petulant two-year-old, just celebrating the negative.”

For Margaret Dos Santos, 66, an immigrant from Chile and an undecided voter who lives in Longwood, healthcare and social security take precedence over impeachment in her decision-making process. “I voted for [Trump] hoping there would be some changes but it hasn’t been done,” she said. “I want to see what comes. I’m not really happy with what we have, but the economy is doing better.

“I don’t watch TV very much and I haven’t been watching the impeachment. For retired people like me, the things we worry about are our wellbeing, Medicare and Medicaid.”

Zoila Sagadraca, a travel agent from Winter Park who immigrated to the US from Peru 19 years ago, is another more outraged by Trump’s record in office than his alleged misdeeds over Ukraine that led to his impeachment.

“America is not getting great because of his ideas,” she said. “His own persona is false, he’s a fraud. People don’t see it because they don’t want to read. But you don’t have to be a journalist, or a lawyer or a writer, you’ve just got to be interested in who is the president, who’s the person that will influence the country where you live.”

For Maggie O’Halloran, director of education at a Winter Park holistic school, impeachment is about accountability.

“In terms of the media, I’m not sure it’s important for us to only focus on impeachment. There are a lot of other things going on as relevant to the future, but it is taking up a lot of bandwidth,” she said.