Home » News » 'He'll turn your country into a parking lot': Trump loved that Bolton made him seem reasonable
1:57:00 AM

'He'll turn your country into a parking lot': Trump loved that Bolton made him seem reasonable 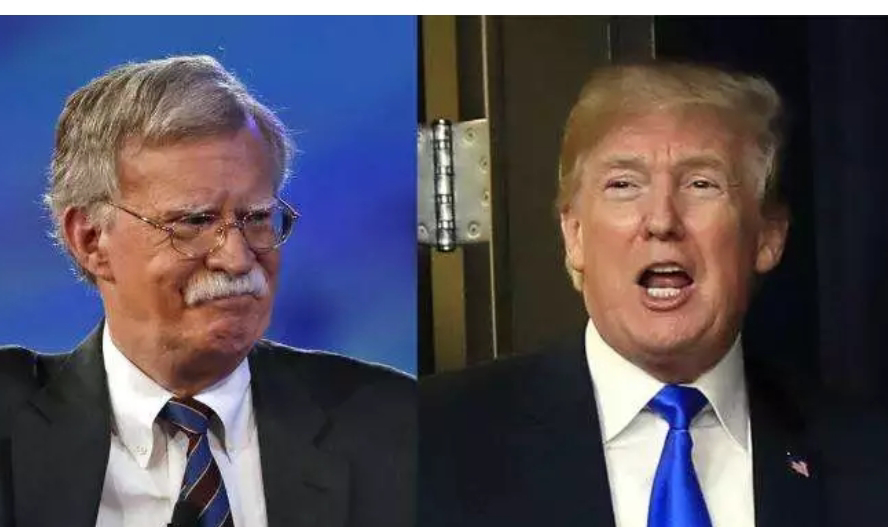 President Trump delighted in casting former national security adviser John Bolton as a hawk willing to bomb U.S. adversaries at almost any moment, positioning himself as the relative voice of reason.

Trump "can't stand people who try to moderate him but loves people who are stronger or harsher than him," former French Ambassador Gerard Araud told Washington Post journalists Carol Leonnig and Philip Rucker for their book, A Very Stable Genius: Donald J. Trump's Testing of America, which is out Tuesday. "He loves to be the moderator in the building," Araud said, repeating what he said a senior White House official once told him.

In meetings with foreign leaders, Trump would say something akin to: "I've got hawks, and I've got doves. Bolton will just bomb you. He'll turn your country into a parking lot. That's just how he is."

Bolton's hawkish tendencies and mastery of government minutiae made him a fearsome force, and he worked to consolidate his power within the administration by hiring foot soldiers loyal to his views.

Where his predecessor, Gen. H.R. McMaster, 67, looked to guide the president through an impartial lens, Bolton leveled his foreign policy doctrine directly and viewed his role as shaping the president's policy. A "lone wolf" who would spend all day reading in his office, he resisted any disturbances to his routine.

Bolton has offered to testify in the Senate impeachment trial, but the White House is likely to block him if he is called.