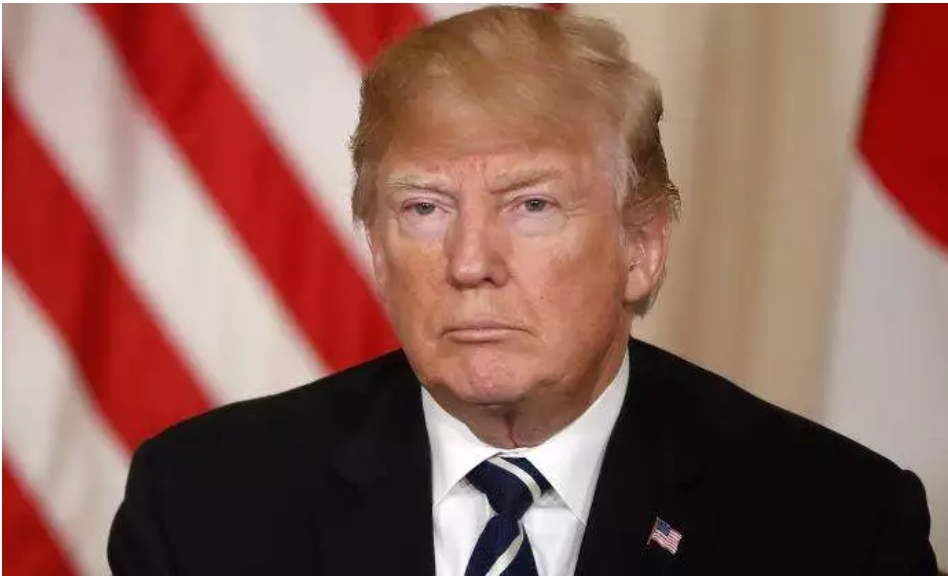 On Tuesday, the impeachment trial of President Trump will finally commence in the Senate. The lead-up has been filled with much delay, partisan spectacle, and the sense that everything hangs on what happens in the coming days. For Democrats, it's a culmination of not only current hopes but what many of their members have longed for since the start of Trump's presidency. Meanwhile, the Republican majority is confident that the trial will result in an acquittal.

With the presidential election now a little less than 10 months away, both parties hope that the story of impeachment will have a dramatic effect on the electorate. However, the more likely scenario is that Trump's impeachment and the trial will do little to sway anyone. Even if there is some change of heart, it will not be to a significant or measurable degree.

According to a new Quinnipiac poll, voters are split 51% to 46% when it comes to approving or disapproving of the House's efforts to impeach the president. The polling averages at RealClearPolitics show even more of a balance between voters who support the trial and possible removal and those who don't. The idea that the country contains a near-equal number of Republicans and Democrats (or at least those friendly to either side) is well-supported by both impeachment polling and election results. The media may overwhelmingly skew to the left and give the impression of a more liberal nation, but the current reality is that the public isn't continuously dominated by one political party.

When it comes to voting in any presidential election, voters examine the tangible ways, for good or ill, in which the present administration has affected them individually. Most voters live outside of the bubble that is Washington and remain most concerned with how their regular lives are affected by policies more so than by personality conflicts and party infighting. Even admitting that Trump's phone call with Ukrainian President Volodymyr Zelensky was not perfect is still not the same as having a desire to see Democrats win either the impeachment battle or the upcoming election.

No matter where voters stand on the issues at the center of the impeachment conflict, one thing is for certain: They all know the character of the president, for better or for worse. Because of this, there is little reason to believe they will be moved to abandon their long-held positions of support or opposition simply due to capital charades.

Nearly four years ago, then-candidate Trump made this outrageous statement at a campaign event: "You know what else they say about my people? The polls, they say I have the most loyal people. Did you ever see that? Where I could stand in the middle of Fifth Avenue and shoot somebody and I wouldn’t lose any voters, okay?" The months and years following that comment would prove him correct. And if his base is committed to him no matter what, those who have loudly resisted him all along are just as likely to remain loyal to their own cause. No matter the perspective, impeachment isn't the final straw that will spur change. It's just another incident on a long list.

Unless there is some wildly unexpected shift in the Republican Party, the Senate will acquit the third president ever to be impeached. The final results will be historical nonetheless, but that's also where it will end. The saga will not take a dramatic turn. Despite the major speed bump that is impeachment and a trial, those who will be voting on Nov. 3, 2020, have already made up their minds. And if anyone is surprised by the consistency of both Trump's loyal supporters and staunchest critics, then quite simply, they have not been paying attention.