Trump approval ‘the best of his presidency': Gallup 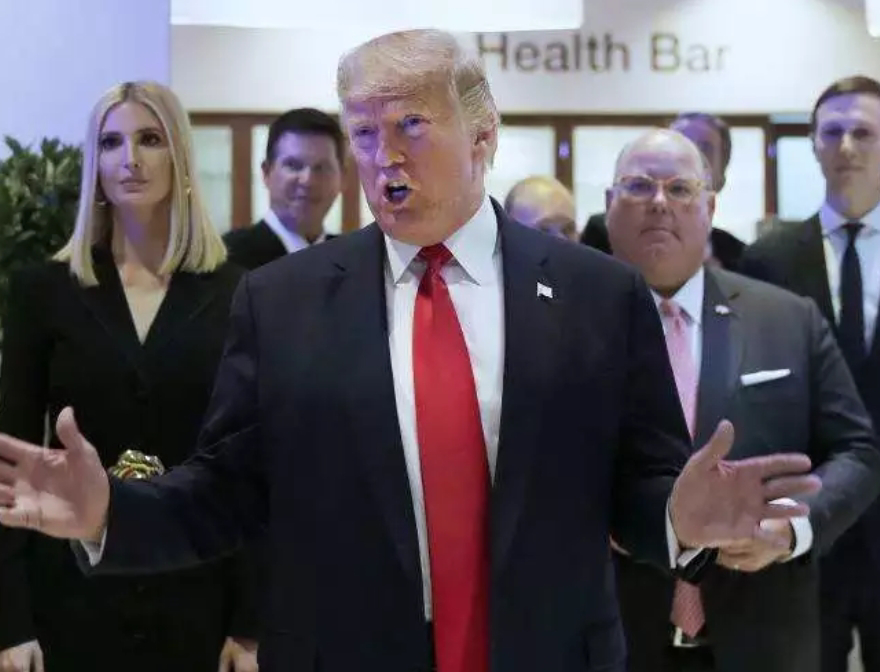 The approval rating gap for President Trump between Democrats and Republicans has hit an all-time high, the latest sign that political bipartisanship is dead.

The gulf between how partisans view the Republican president has reached 82 points, easily overtaking the 77-point gap when former President Obama left office.

But, said the latest Gallup survey, the historic divide isn’t hurting Trump’s overall approval rating which is now at its average highest, 42%, and is sitting at his highest quarterly Gallup rating, 43.3%.

“Overall, Trump averaged 42% job approval during his third year in office, an improvement over his 38% first-year and 40% second-year averages,” said the poll analysis, adding, “Trump's third-year average is not far behind Obama's 44.5% or Reagan's 44.9% averages at the same point in their presidencies. However, it still ranks among the lowest year three averages for any president elected to their first term since World War II, surpassing only Jimmy Carter's 37.4%.”

That 42% average for the president shows a steady uptick for Trump as he readies for the Senate impeachment trial and the 2020 election. It is the latest survey to show that impeachment is helping the president.

“Trump's most recent approval ratings -- between 43% and 45% in November through January -- are some of the best of his presidency,” said Gallup.

Still, the survey focused on the gap. Gallup found that just 7% of Democrats approve of Trump, the lowest number on its new chart. Some 89% of Republicans approve.