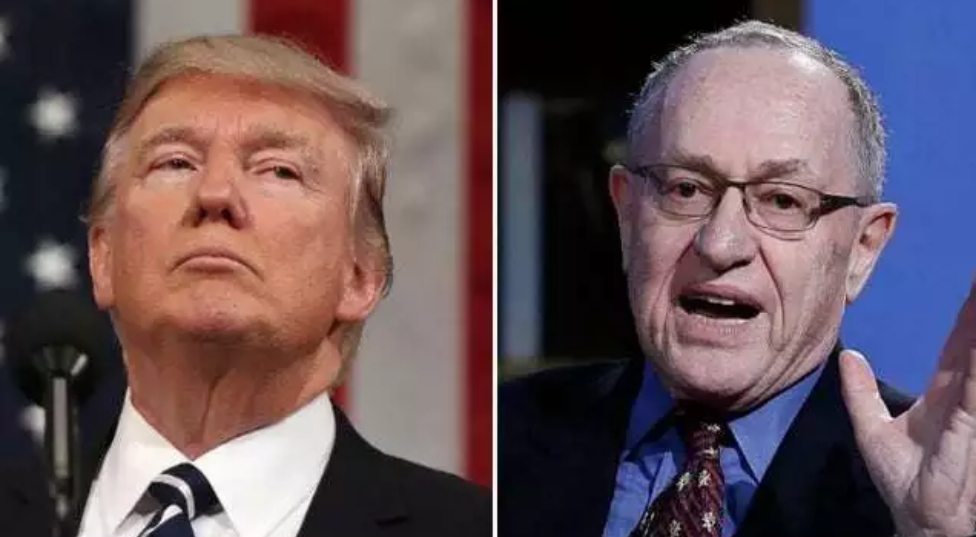 Attorney Alan Dershowitz, who will serve as counsel to President Trump in his impeachment trial, said Sunday that a president cannot be removed from office for abuse of power, arguing the position negates the need for additional witnesses.

Dershowitz said on ABC’s “This Week” Sunday that the argument echoed that of Supreme Court Justice Benjamin Curtis in his defense of President Andrew Johnson.

“So I am making an argument much like the argument made by the great Justice Curtis,” he said. “And to call them absurdist is to, you know, insult one of the greatest jurists in American history. The argument is a strong one. The Senate should hear it.”

Dershowitz’s “absurdist” reference was in response to comments by House Intelligence Committee Chair Adam Schiff (D-Calif.), who blasted the argument on ABC’s “This Week” Sunday.

"The logic of that absurdist position that's being now adopted by the president is he could give away the state of Alaska, he could withhold execution of sanctions on Russia for interfering in the last election, to induce or coerce Russia to interfere in the next one," Schiff said.

“The only thing really new about the president's defense is that they're now arguing, I think, because they can't contest the facts, that the president cannot be impeached for abusing the power of his office,” he added.

In a separate interview on CNN’s “State of the Union,” Dershowitz said "If my argument succeeds, if my argument prevails ... then there is no need for witnesses."

"No need for even arguments, any further arguments," he added. "If the House charges do not include impeachable offenses, that's really the end of the matter."

Meanwhile, Senate Judiciary Committee Chairman Lindsay Graham (R-S.C.), while he did not outright argue presidents could not be impeached for abuse of power, argued in an interview on “Fox News Sunday” that the term was “so poorly defined here I don’t know presidents in the future can conform their conduct.”

Robert Ray, a former prosecutor who was recently added to President Trump’s impeachment defense team, also argued against the abuse of power article, saying they have historically “not fared well.”

“Abuse of power alone, and history has shown this, similar to also obstruction of Congress, those types of articles of impeachment have been tried on for size before but they have not fared well,” he told Fox’s Maria Bartiromo on “Sunday Morning Futures.”

“The core of the impeachment parameters allege that crimes have been committed, treason, bribery and things like that, in other words, other high crimes and misdemeanors,” he added.