Trump's policy on Iran has worked in ways that Obama's failed 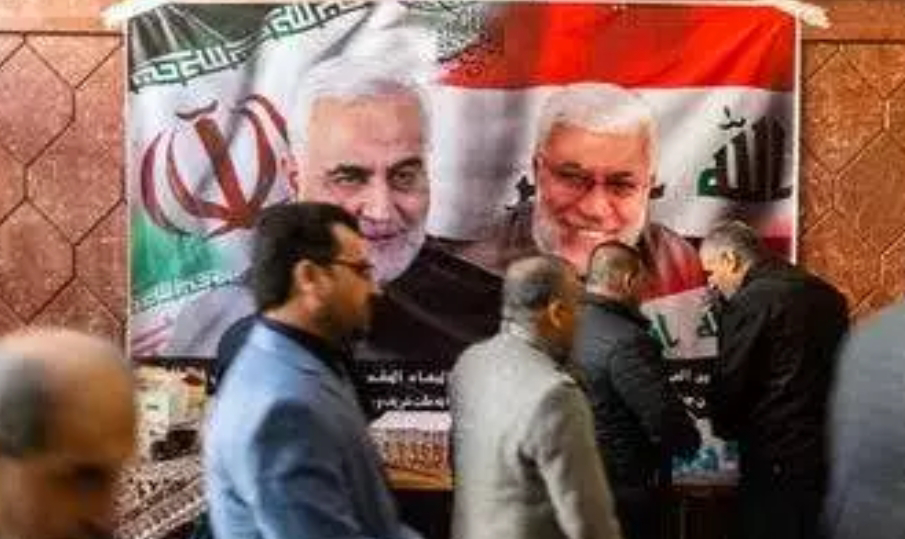 The lens through which we choose to view a foe like Iran defines the way we deal with the issues and, ultimately, the result of our actions. This can be clearly seen when contrasting Iran policies of the Obama and Trump administrations.

Generally, everyone agrees that Iran has been hijacked by a terrorist government that causes instability in the world by financing and supporting terrorist organizations such as Hamas and Hezbollah. The question is which policy better deters Iran’s supporting terrorism and pursuing nuclear weapons?

The Obama administration attempted to separate Iran's exporting of terrorism from its nuclear program by signing an isolated deal to curb its nuclear program. The deal provided Iran with $100 billion to $150 billion in sanctions relief. Iran's increase in trade led to its GDP increasing by 12% and its defense budget increased by 40%. And where, you may ask, did this money go?

The result of the Iran nuclear deal quickly led to Iranian General Qasem Soleimani visiting Russia and meeting with President Putin. This meeting led to Russia joining Iran in its support of the Bashar Assad regime in Syria, resulting in Syria winning the civil war. Iran was thus able to strengthen its influence not only in Syria but in Lebanon as well.

Iran also supported the terrorist organizations of Hamas in Gaza and Hezbollah in Lebanon. Despite Iran's public claims that it was keeping the parameters of the nuclear deal, Israel captured evidence in Iran that showed Iran had maintained a clandestine nuclear program.

President Trump has initiated a complete reversal of the Obama Administration Iran policy. The result has been dramatic. According to Iranian President Hassan Rouhani, Iran has lost around $100 billion each of the last two years due to U.S. sanctions. Iran's GDP has decreased around 9%. Iranian proxies Hezbollah and Hamas have been negatively affected by Iran's plummeting economy.

In desperation, Iran recently decided to escalate attacks on the U.S., including a military strike that killed an American defense contractor and support of a demonstration that attacked the U.S. Embassy in Baghdad. In response, the Trump administration decided to perform a precision strike to kill the notorious Soleimani.

Retired Gen. David Petraeus called Soleimani's killing a more important assassination and a bigger blow to terrorism than the killing of Osama bin Laden or Abu Bakr al-Baghdadi, saying, "It's impossible to overstate the significance of the attack" on Soleimani.

Iran has indicated that as a result of the Soleimani killing, it will no longer feel obligated by the constraints of the Iranian nuclear deal and will increase its uranium enrichment. However, Israel supported the Trump administration’s actions, as it signals to Iran that should it pursue a nuclear bomb the U.S. will join Israel in militarily stopping Iran.

For Israel, the main issue is not whether Iran gets closer to a nuclear weapon. It is whether Iran adheres to Israel's red line that Prime Minister Benjamin Netanyahu drew in his notable UN speech on Sept. 27, 2012. Netanyahu's red line was that Iran will not be allowed to come closer than 90% of uranium enrichment necessary for a nuclear bomb.

Even before the Iran nuclear deal was signed, Iran had not crossed this red line, nor has it since President Trump ended the Iranian nuclear deal.

The Trump administration decided to economically sanction Iran until they put Iran in the position that it would have to choose between changing its radical policies or possibly experience regime collapse. The Trump administration is also attempting to deter Iran from pursuing nuclear weapons by making it clear that any such attempt will be met by American military force.

The economic struggles of Iran and the demonstrations on the streets of Iran show the progress of the U.S. policy.